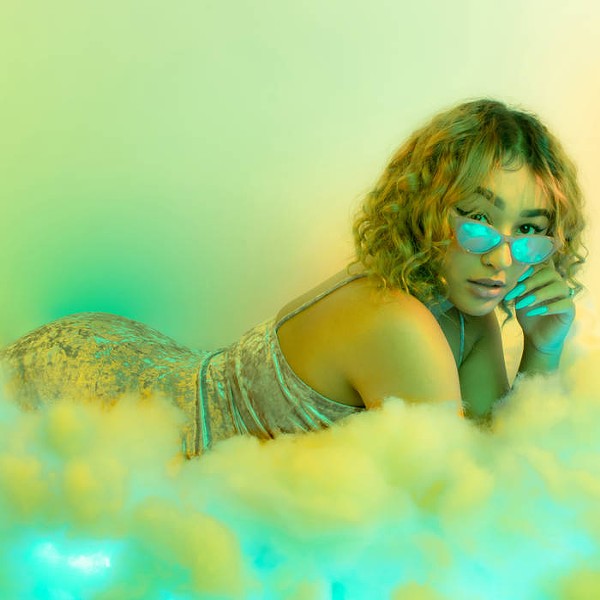 Courtesy of Clemont
Local singer-songwriter Clemont started singing at an early age and learned to play piano by ear.

Initially, Clemont was too shy to let people listen to her play piano and sing, but she started to gain some attention after releasing a few demos.

“I assumed that I’d just post music for fun on SoundCloud until I got bored of it,” she says in a press release about her soulful new single “Sunset” and
the official music video directed by JR Strickland and produced by Declared Major. Her debut EP, The Beginning, arrives on Friday. “I never thought anyone important would stumble across my SoundCloud.”

But someone important did stumble across her SoundCloud. That someone turned out to be Jesty Beatz, the lead producer of the local group Holy Mattress Money and head of Declared Major Records. He like what he heard so much, he decided to helm her EP.

“I was a little nervous, because I was like ‘hmm [Beatz] is kinda a big deal,’ but we vibed instantly,” she says. “He’s a super down-to-earth dude and incredibly talented. I’m super excited about my EP release. I can’t wait to see how people react to it. I’m really proud of it and I feel like each song describes a piece of my personality. I want to be able to give back and be a voice for those that need to be heard.”

A vibrant mix of soul, R&B, pop and jazz, the album will be available at all digital retailers.