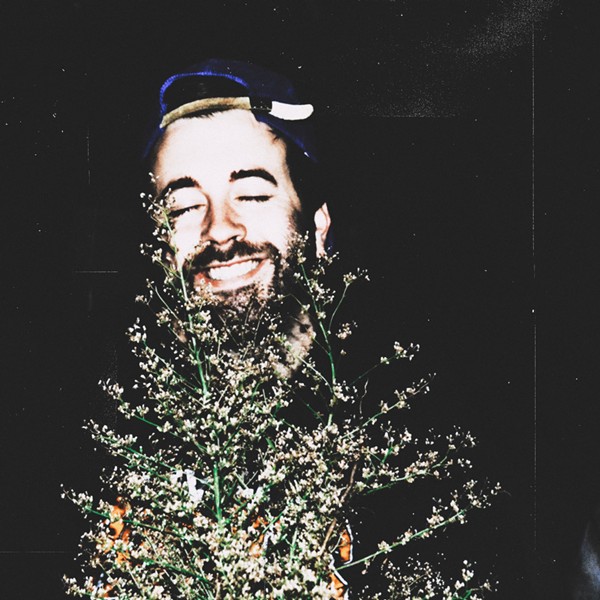 As he began writing the band's sophomore album while on summer break from grad school, Ashbrook relied upon Fiverr.com, a website that helps musicians collaborate remotely. Ashbrook recorded everything he could at home (vocals, guitar, bass, keys) before looking to the online freelance resource to fill in the blanks.

“At first, working with strangers was not ideal. I very much enjoy the intimacy of working with my friends,” says Ashbrook in a press release. “What became clear, however, was that there was an overabundance of talented musicians all over the world who were stuck at home, eager for a chance to contribute their talent. I had used Fiverr.com for a saxophone solo once, but this time, there are 21 features on the record. I would sing them the parts or write the notes out if they wanted that. Sometimes, it didn't work out, but I think that might have been a language barrier. The musicians are based in all parts of the world.”

The result is Sharkey Barcus, Ashbrook’s sophomore album. Written and recorded in Tremont, the album has a laid back vibe that's apparent right from the opening track, “Waitin’,” a song that sounds like a cross between Beck and Jack Johnson.

The release comes out today on all digital outlets.

“I didn’t want to write about the pandemic,” says Ashbrook. “Instead, I wanted to write sometime that transcended it. I think people want that type of distraction right now.”

Ashbrook will donate proceeds from the sales to the local Cleveland chapter of Black Lives Matter and the ACLU of Ohio.