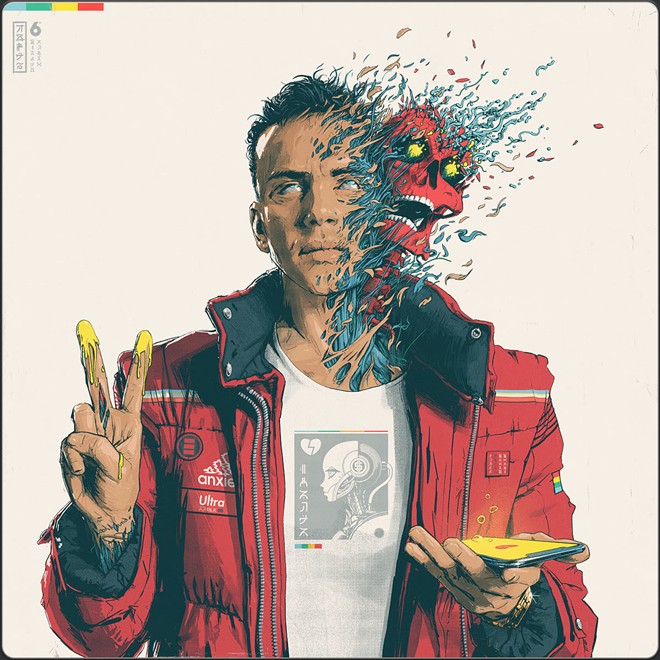 Earlier this year, Logic returned with a new studio album, Confessions of a Dangerous Mind, and he’s just announced the dates of a tour in support of the release. He'll perform on Nov. 12 at the Wolstein Center. J.I.D and YBN Cordae will open the show.

American Express card members can purchase tickets beginning at 10 a.m. tomorrow. Tickets go on sale to the general public at 10 a.m. on Friday.