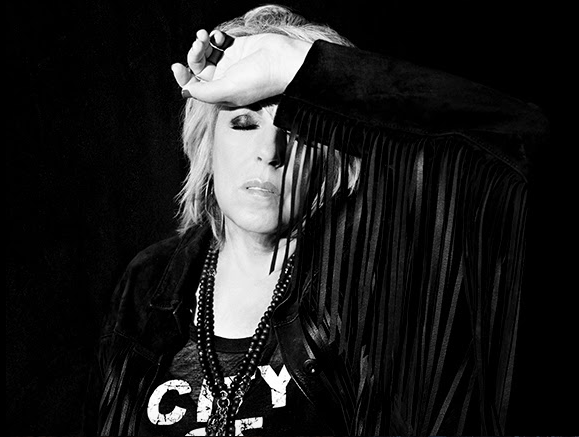 Earlier today, singer-songwriter Lucinda Williams announced a new set of fall tour dates. She and her band will swing through town to perform on Sept. 20 at Music Box Supper Club.

Over the course of a career that stretches back decades, Williams has released a string of terrific albums that've earned her critical acclaim and commercial success, including three Grammys.

A member presale begins at 10 a.m. tomorrow, and tickets to the Lucinda Williams concert at the Music Box Supper Club go on sale to the general public at 10 a.m. on Friday.