Lumineers and Vampire Weekend To Headline WonderStruck in Cleveland 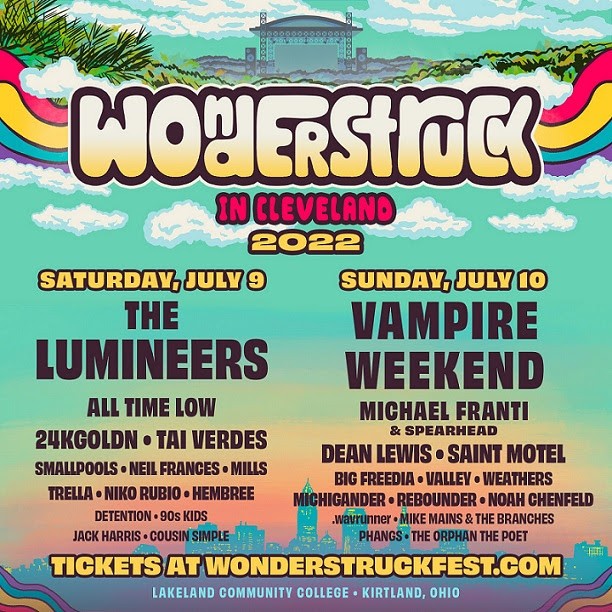 “The Lumineers and Vampire Weekend, both Grammy-honored bands, have headlined some of the largest festivals in the world," says Denny Young, president of Elevation Festivals, in a press release. "They are two of the great live musical acts of this era with some of the most passionate fans. We are beyond thrilled to present them together this summer in Cleveland."

Tickets to WonderStruck in Cleveland go on sale at noon on Friday.