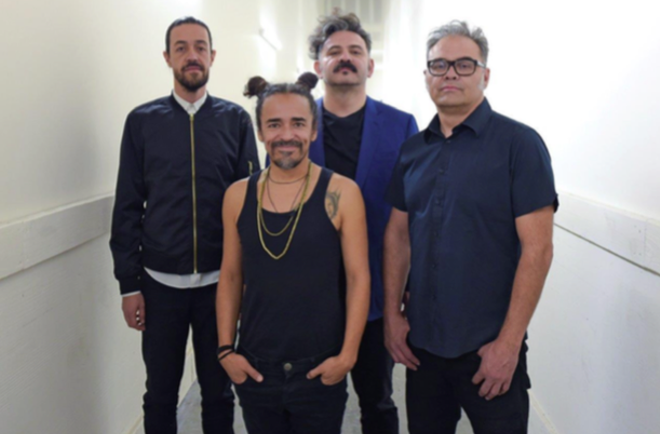 Courtesy of the Agora Theatre
When the members of Café Tacvba first met nearly 30 years ago in the Mexico City suburb of Satélite, the guys were art and design students at the local university. They quickly discovered that they shared a common interest not only in Mexican regional music but also in rock groups like Rush, the Cure and the Smiths.

The band’s 1992 self-titled debut fit in with the ska and punk-inflected alternative rock that was popular at the time. Tours throughout the decades would bring the group to town to play clubs like the now-shuttered Peabody’s even though the band regularly filled arenas in its native Mexico.

Now, the group has just announced dates for a North American tour in support of last year’s Jei Beibi. The band plays on Friday, Sept. 21, at the Agora Theatre. Tickets go on sale at 10 a.m. on Friday.