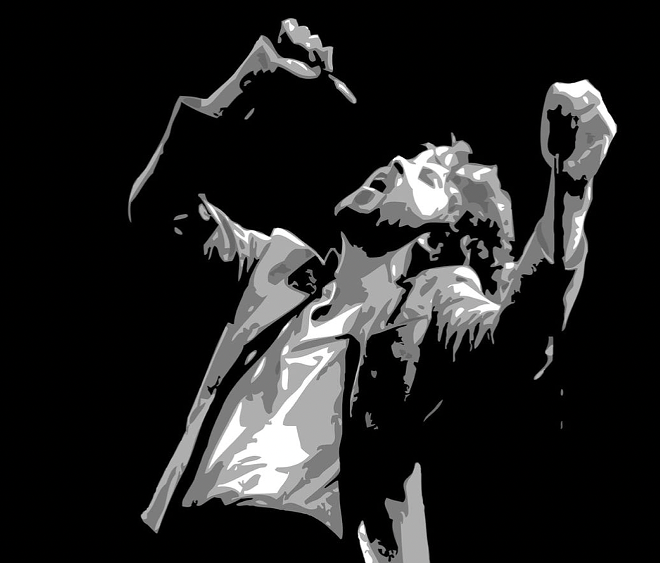 10,000 Watts of Holy Light
The first donations were announced this week

On what would have been Michael Stanley's 74th birthday, the legendary rocker's family announced the first donations from the 10,000 Watts of Holy Light fund, the recently formed foundation operated within the Cleveland Foundation that will be used "in his honor and to continue to keep his legacy alive."

The Gathering Place, the local nonprofit that assists in any number of ways those dealing with cancer or those with family members who have cancer, will receive $5,000.

“Our Dad was personally affected by cancer and lost many loved ones to it along the way. He knew how important it was to be well supported in that journey and he was grateful to have a resource like The Gathering Place,” said his daughter Anna Sary. “We hope to partner with them in the future to help give back to others on their journey with cancer.”

The second donation, also for $5,000, will be made to Cleveland Rocks: Past, Present & Future, a music-focused organization.

"My brother started and ended his music career in this city which has so many cool and iconic venues for musicians to play in. We are grateful to be able to support the music and musicians of Cleveland with the 10,000 Watts of Holy Light donation to this great charity,” said his sister Nancy Oosterhoudt.

Portions of tickets sales from the Michael Stanley celebration concerts held in the past and scheduled for the Goodyear Theater in Akron on May 28th and at Robin's Theater in Warren on May 29th benefit the 10,000 Watts of Holy Light foundation.

“We are so excited to give back to Northeast Ohio organizations that align with what was most important to our Dad. He was proud to be raised in the suburbs of Cleveland and he always stayed true to his city throughout his 40-plus year music/radio/tv career,” said his daughter Sarah Sharp.