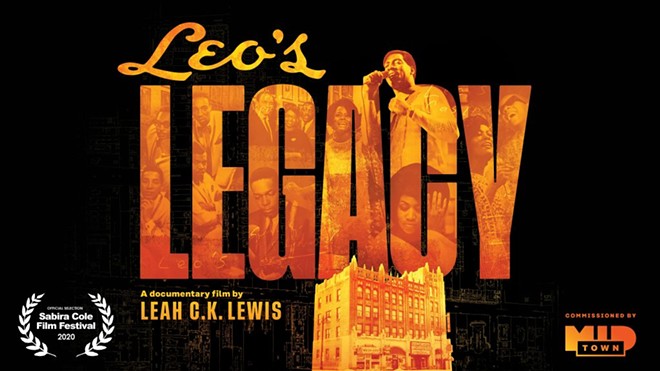 MidTown Cleveland will be streaming "Leo's Legacy," a documentary the CDC commissioned to tell the story of the legendary Leo's Casino nightclub, on Dec. 4 at 7 p.m., and it'll be doing so for free. (You must register, however.)

Leo's was one of Cleveland's landmark music venues, opening in 1963 and playing host to some of the biggest names in jazz, Motown and R&B, including The Supremes, Ray Charles, James Brown, Nina Simone, Aretha Franklin and Marvin Gaye.


Located at East 75th and Euclid, Leo's was a racially-integrated club at a time when that simply didn't exist. Though it closed just a decade after opening, the impact it left on the neighborhood, which suffered from unrest during and disinvestment after the Hough Riots of the 60s, and those that played and enjoyed shows there has lasted.