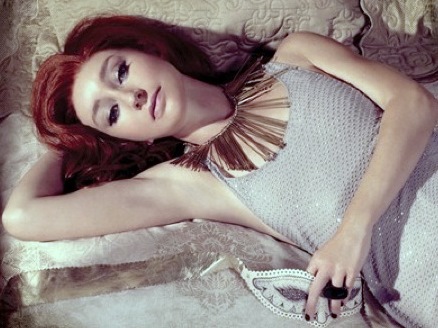 A regular feature where two of our writers briefly talk about a single subject over their morning cup of coffee.

Gallucci: Do you know why Tori Amos makes concept albums? So people have something to say about her albums. Her new one, Abnormally Attracted to Sin, is not a concept album and it's so boring — just a collection of blah piano ballads that plod on for more than 70 minutes. Seriously — what is there to say about "Starling"?

Ferris: I'm paraphrasing myself when I say that Tori Amos is the blue-stock chip from the 1990s woman-singer-songwriter boom. If you got in on the ground floor, she'll yield dividends for the rest of your life. Admittedly, they're diminishing dividends. (And she's certainly outproduced and outlasted all the Lilith Fair gals.) But, all respect to Tori, like Iron Maiden,Tori is strictly for fans only at this point. And I'm a fan, so I'm not complaining. Let me check the new disc ... Yup, she produced it herself again. I'm not knocking that, but Tori + Tori = the languid kind of Tori songs that stretch into seven-minute versions in concert, prompting casual followers to leave early so they can beat the traffic. The new Abnormally Attracted to Sin sounds fine enough when I'm playing it, but like the Beekeeper record, I don't know that I'l ever reach for it again. I don't know that she intentionally makes concept albums so that people will have talking/writing points. But it sure works. Given the choice, I'll take Doll Posse over the new one.