NEEDTOBREATHE to Bring Its Acoustic Tour to the Canton Palace Theatre 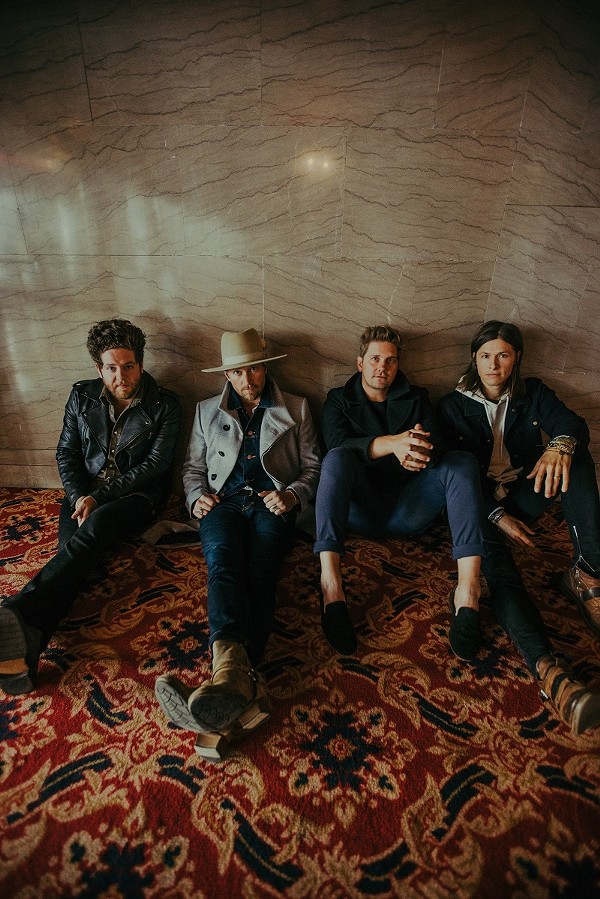 They've steadily toured and recorded as NEEDTOBREATHE ever since.

Earlier today, the band announced the dates of an acoustic tour; the group will perform at the Canton Palace Theatre on Feb. 17. Matt Maeson will open the show.