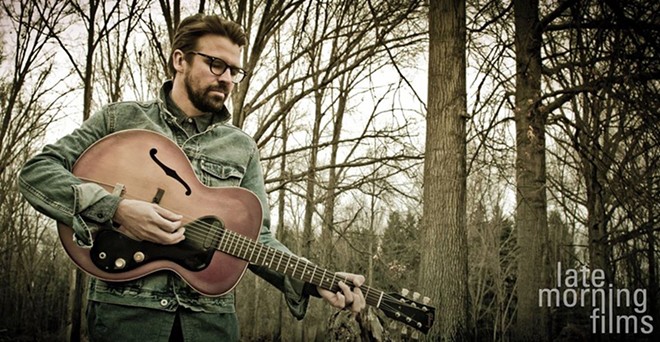 After releasing its debut in 2015, the band quickly gained some traction on the local scene and has been a presence ever since.

Under quarantine like the rest of us, the group recently recorded a new single, “Can’t Afford to Work.”

“This is our first quarantine recorded and released tune,” says Hedges, who adds that the song will be out on all streaming platforms on May 22. “It is a take on these current times, being stuck out of work, wanting to escape, wanting to work but also wondering, ‘Why and who do I work for anyway?’ It has some hints of Tom Petty, the Cars, Velvet Underground but also has the familiar Cities & Coasts vocal layers and ‘oohs and ahhs.’”