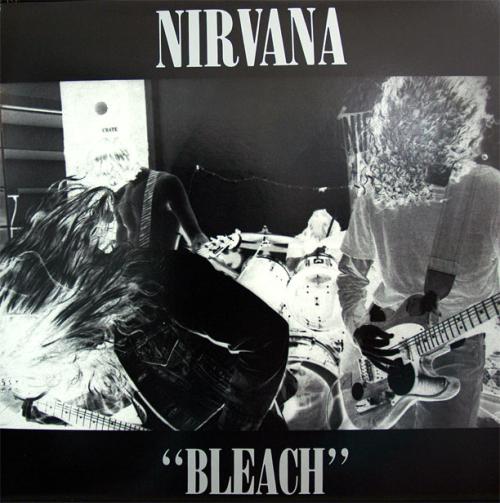 The record marks its 20th anniversary this year, and even though it's not nearly as good as 1991's breakthrough Nevermind (or In Utero or MTV Unplugged in New York), it is a crucial document of one of the '90s most influential bands working toward greatness.

The deluxe edition of Bleach will also include a complete concert from Oregon in February 1990, where the band performed Bleach songs like "About a Girl" and "Blew," as well as a cover of the Vaselines' "Molly's Lips."

Old-school fans should note that the reissue will also be available on 180g white vinyl — just like the original version!

They're available for pre-order on Sub Pop's website. —Michael Gallucci