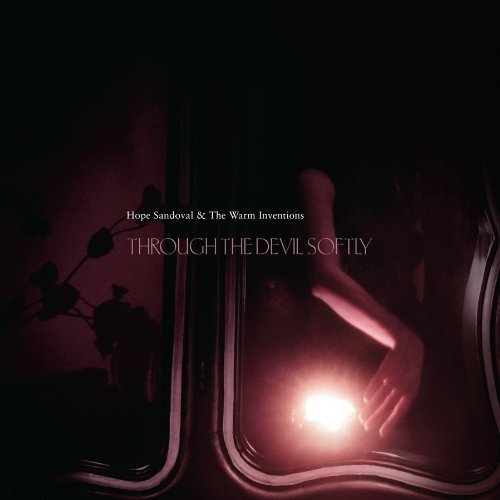 HOPE SANDOVAL & THE WARM INVENTIONS
Through the Devil Softly
(Nettwerk)

Sandoval was the sleepy voice behind Mazzy Star in the ’90s. On her second album with the Warm Inventions, she’s still a calming presence, floating through 11 songs about flowers, birds and other serene subjects. Not that it matters much; she could be singing about sautéing an ex-boyfriend and it would still sound like a lullaby leaving her lips. And that’s part of Through the Devil Softly’s problem: Every song plays out with the same crawling rhythm, the same hushed tone, the same soothing unspooling. Sandoval never breaks out of her comforting little bubble, caressing the corners of songs like “Blanchard” and “Sets the Blaze” as the band tags along with brushed cymbals, acoustic guitars and the occasional harmonica. It’s all very atmospheric and peaceful, just the way Sandoval likes it. But it’s so flimsy, it comes dangerously close to drifting into the ether — far, far away from any sort of grounding. —Michael Gallucci