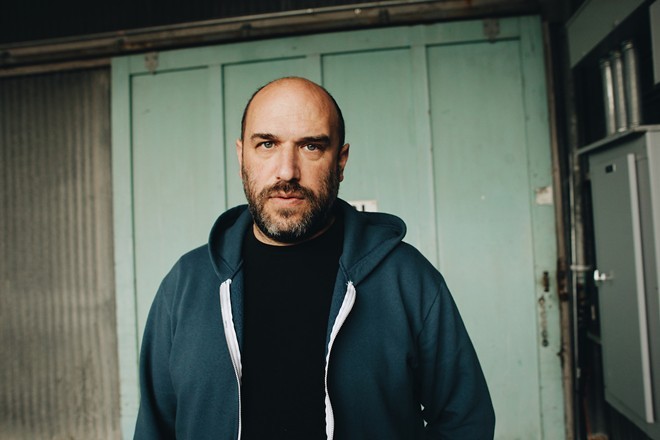 Photo by Ryan Russel
David Bazan of Pedro The Lion

In April, Pedro The Lion's third full-length album Control turns 21 years old, and to celebrate, the band is bringing the Jade Tree classic on the road for a tour that passes through Cleveland this spring.

The show finds Pedro the Lion's leading the band as it plays not just every song on Control, but also every cut from its landmark 1998 debut album It's Hard To Find A Friend which turns 25 years old in November.

While Bazan played most of the instruments himself on the records, drummer Terence Ankeny and guitarist Erik Walters.

Walters—former guitarist for Silver Torches, past member of Perfume Genius' touring band and co-owner of Seattle taco spot Comal—opens the show in support of his own solo full-length, which celebrated its first birthday this month.

The tour is Banzan's first since going public with the end of his 20-year marriage, which is eerie since Control is a loose concept album about the dissolution of a marriage.