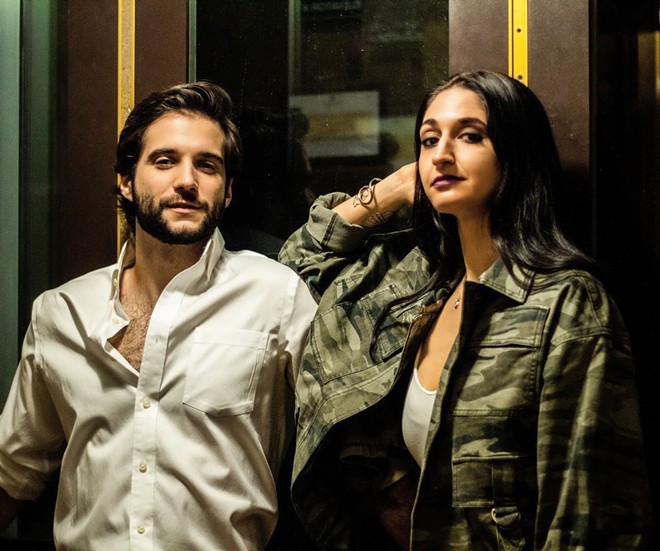 Courtesy of Rule of Young
Given that the first four singles from the local group Rule of Young reportedly generated over 125K streams on Spotify, there’s good reason to think the group’s latest single, “Gavel,” will make an impact as well.

You can hear the song here.

The group, which consists of Nico Conti and Catherine Calabrese, will perform with Hooked Like Helen and Gina Brooklyn at 7 p.m. on Friday, March 13, at Stella’s Music Club.