Show Goes on at Phantasy This Weekend 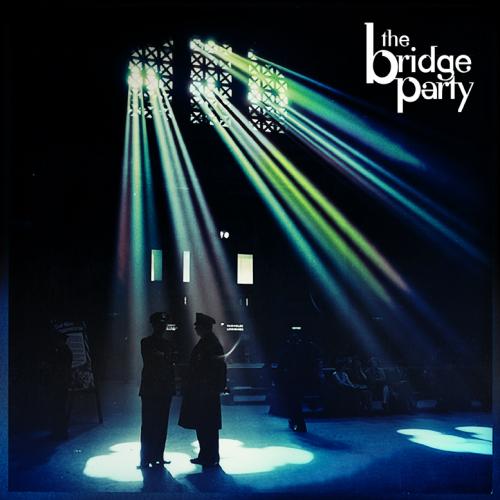 After this week’s fire on Lakewood’s 11000 block, manager Michele De Frasia says some of the Phantasy/Symposium/Chamber nightclub events will take place this weekend. Some are canceled. Some are moved. Read on for details.

The Chamber goth-dance club is in the worst shape but is still standing. It is closed until further notice, but some events will take place at the neighboring Symposium. De Frasia says it’s covered in soot but otherwise undamaged. “It kind of fits with the atmosphere,” jokes De Frasia, who spent the week cleaning the clubs and airing them out.

The Phantasy club still has lingering smoke and will be closed for the weekend. Some events are moved to the Symposium.

The Friday Sultans of Bing show at Phantasy is canceled.

The Saturday Cleveland All-Pro wrestling event at Phantasy is canceled.

Friday’s Ludwyg/Missile Command show — which also features the live debut of the Bridge Party (ex-Whitechapel) — will now take place in the Symposium. The Chamber’s DJ Darknave will spin Legion of Doom music between bands and after the show.

On Saturday, the Symposium will host a benefit for the Chamber and Phantasy cleanup. Chamber DJs will spin goth, dance and darkwave. Donation is $6 at the door.

Sunday night’s Appletree Appleseeds show at the Symposium will take place as scheduled.