Shows You Should See This Weekend 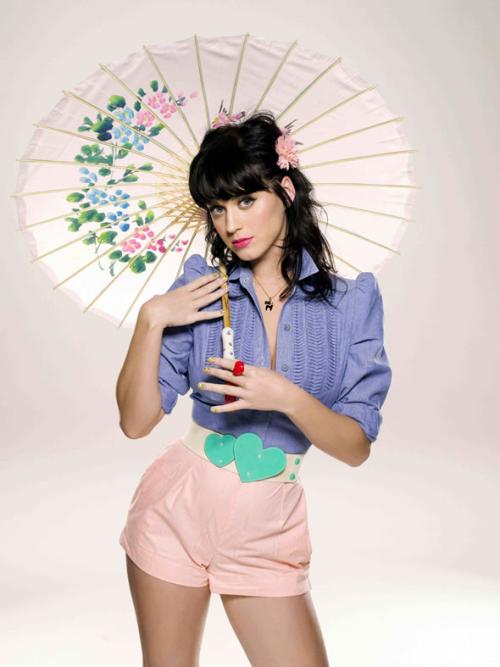 A.C. Newman at the Grog Shop on Friday — Newman plays straight guy in the New Pornographers. He's also the brains. Neko Case is the hot chick, Dan Bejar is the beardo with indie cred. Newman's the guy who writes super-poppy songs. His solo albums (like the recent Get Guilty) sounds like early-'60s AM radio gold with dashes of post-Sgt. Pepper studio fussiness. He might not be able to pull all this off onstage, but at least he'll bring some hooks. (Listen to "Prophets" below.)

Katy Perry at House of Blues on Saturday — Katy Perry's been pretty inescapable the past year, ever since her debut album, One of the Boys, came out. "I Kissed a Girl," "Hot N Cold" and now "Thinking of You." The 24-year-old singer is well on her way to becoming a gay icon. For now, though, she's a pop princess. The concert is sold out, but you can still find cheap tickets on Craigslist. —Michael Gallucci