Stuff No One Cares About: Whitney Houston's New CD Gets a Title 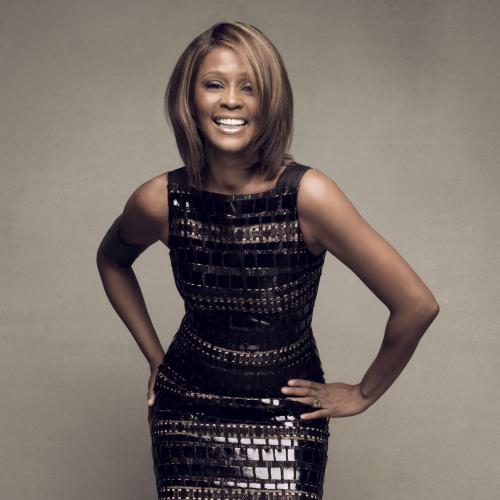 The batshit-crazy R&B singer hasn't released an album since 2002's Just Whitney, which pretty much everyone forgot about the week after it was released.

The new album, which comes out on September 1, is called I Look to You.

It's her sixth album and first since she divorced doodie-bubble digger Bobby Brown two years ago.

We're sure your mom and soft-rock radio programmers are super-excited by this news. —Michael Gallucci