The Black Keys Will Play the Q This September 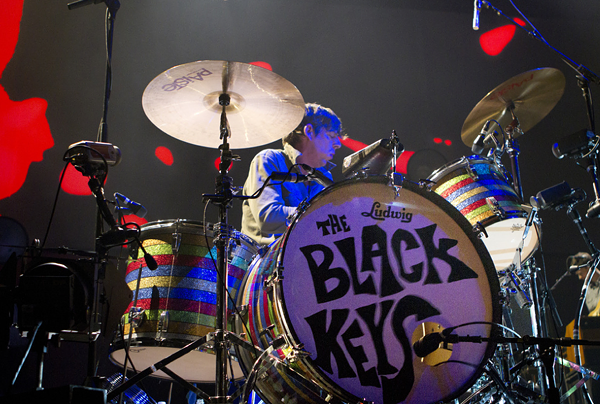 Photo by Patrick Murphy
Snapshot from when the Black Keys hit up the Q in 2012.
After a long five-year dormancy, the Black Keys surprised the world last week by releasing a brand new track. And while the two guys from Akron's "Lo/Hi" may not be their best tune ever, it shows the garage/blues act is still in top form after all these years.

Tickets go on sale to the public Friday, March 22.

Listen to the band's new tune, which was recorded at singer-guitarist Dan Auerbach's Easy Eye Studio in Nashville, below: