The Busiest Man in Local Metal Joins Another Band 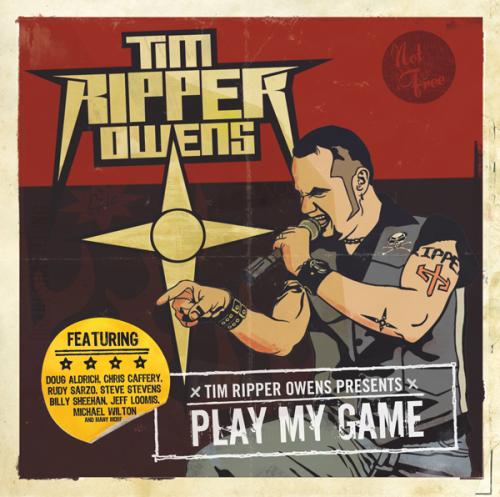 Akron’s Tim “Ripper” Owens may appear to be the busiest man in Northeast Ohio metal, but apparently he just doesn’t have enough to keep him busy.

Despite all this, he must have been getting bored because, according to a press release sent out by Metal Blade Records, Owens will be fronting a new band, Charred Walls of the Damned, formed by drummer Richard Christy, Owens’ old bandmate from his Iced Earth days.

Christy has just finished writing material for the project, which will be produced and recorded by the band’s guitarist Jason Suecof in his Orlando studio. The band also includes Steve Digiorgio (Iced Earth, Death) on bass. The album is scheduled for release on Metal Blade in the fall. —Anastasia Pantsios