With Carbon Leaf and Mike Genovese. Thursday, January 29, at the Grog Shop.

The 28-year-old singer-songwriter is also a romantic. He's calling from inside the international terminal at JFK Airport. Nielson's headed to London to surprise his girlfriend with a marriage proposal, and he's even asked her parents for permission. He'll read Machiavelli's The Prince on the flight over.

Although the Lost Trailers have been around for just a couple of years, the band's sound harks back to the halcyon mid-'90s, when newcomers the Wallflowers and Counting Crows ruled the roost. Last year, the group signed a three-record deal with Universal. In September, the Trailers put the finishing touches on what will be their major-label debut, but the record won't be released until March. Where many bands would take a long winter's nap before the big push ahead, the Trailers are ready for business.

"I like to work. I think one of the reasons we're out on the road all the time is we believe in hard work," Nielson says. "My heroes are the people who tour their whole lives. Springsteen just did a huge tour. Dylan's on the road more than anybody."

So far, the Trailers have played up and down the East Coast, opening for the likes of the Allman Brothers Band and John Mayer. Thanks to Willie Nelson, they've also spent some time in Texas.

"We haven't been doing this for that long, and there's a lot of new markets that we need to reach before this record comes out," Nielson says. "I believe, to be an important American band, you've got to be in front of people."

Cleveland's Hiram-Maxim To Play Record Release Party at No Class 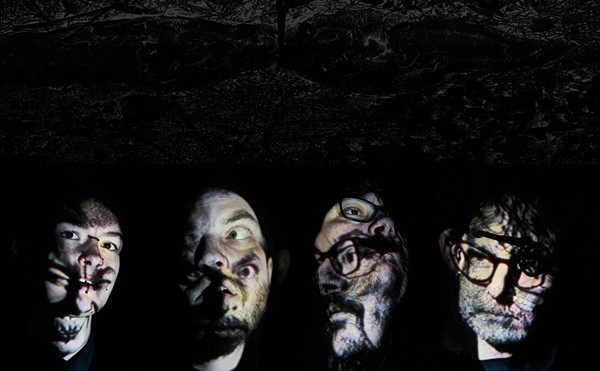