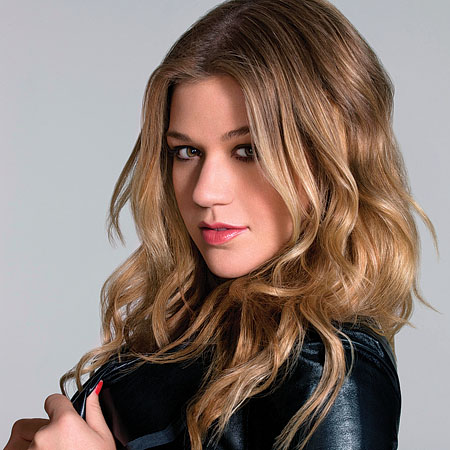 Every year around this time, I roll out the first of three Quarterly Buzz Reports, in which I look at that the best albums of the past three months. The first of 2009 was published yesterday in the latest issue of Scene. It's also available here.

In the reports, I rate the chances of the album making the year-end Top 10 list (I give Animal Collective a whopping 95 percent chance). Last year's three buzz reports were pretty representative of my year-end Top 10: I gave My Morning Jacket, TV on the Radio, Girl Talk and Santogold high marks in the quarterly reports. They all made my Top 10.

But there are always problems with these reports. First of all, readers tend to bitch. "Why is Kelly Clarkson on there?" Because I love a great hook, and there are many of them on All I Ever Wanted. "Where's the new Mastodon CD?" Crack the Skye is monumentally excellent, but I didn't have time to absorb it before deadline. For the record, it's one of the year's best albums (so far), and it should be on the list.

Also just missing the list is Neko Case's latest album. I think it sags a bit in the middle, but it's just hanging on the edge of the Top 5. Maybe I'll reconcile with the second half of it later in the year. And I don't hate the new Springsteen album the way I hated his last one.

So ... what did I miss? —Michael Gallucci