What to Do Tonight: Jill Sobule 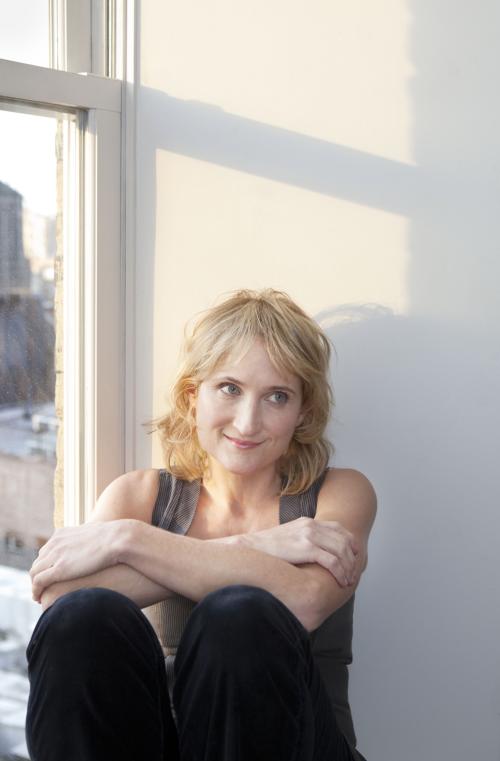 Way before Katy Perry puckered up, Jill Sobule kissed a girl. And she liked it. Even though the singer-songwriter disappeared from the pop-culture radar after her 1995 novelty hit, she’s been making records steadily ever since. But it hasn’t been easy. Her latest album, California Years, which she self-released earlier this year, was entirely funded by fans. The album’s closing track, “The Donor Song,” even features Sobule singing the names of everybody who gave her money to finish the record. The process must have really inspired her: California Years is Sobule’s finest album, a funny and often moving look at the life of a struggling singer-songwriter. Best is “Nothing to Prove,” where she meets with a record-company exec half her age to jumpstart her stalled career: “She looks at me like I’m some square or I’m like her mother,” she sings. “Well, fuck you, kid.” It’s sharp, stinging and witty, like most of Sobule’s new songs. They should be a real treat to hear onstage when she joins Erin McKeown for the Clash of the Legends Tour at the Beachland Ballroom (15711 Waterloo Rd., 216.383.1124, beachlandballroom.com) at 8 p.m. Tickets: $13 in advance, $15 day of show. —Michael Gallucci