What to do Tonight: Pitbull 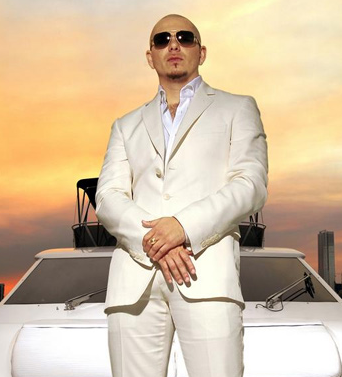 Cuban-American Pitbull (born Armando Cristian Perez) is one of the principal voices who helped carry reggaeton out of Spanish radio and into hip-hop’s mainstream. His collaborations with Daddy Yankee and Elephant Man introduced the style to non-Hispanic audiences, expanding its reach well beyond the limits of his tight-knit South Florida community. But foremost Pitbull is a rapper. He showed off his skills on a series of early singles, many of which have been showing up on mixtapes since 2002. Last year’s “Ya Se Acabo (It’s Over),” which celebrates the end of Fidel Castro’s half-century rule, is an extremely emotional ride that ends with a message of hope for the countless activists — in both Havana and Miami — who have fought for Cuba’s freedom. Pitbull plays House of Blues (308 Euclid Ave., 216.523.2583, houseofblues.com) at 9 p.m. Tickets are $22-$29.50. — Ernest Barteldes