What To Do Tonight: Rhett Miller 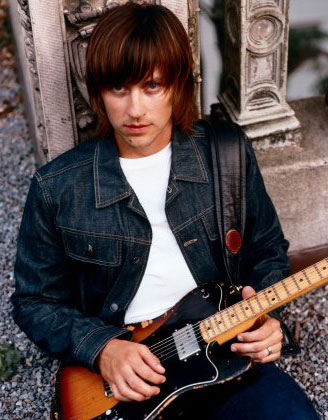 Rhett Miller says you can tell what his Old 97’s bandmates don’t like about his songwriting by his solo work, which typically features songs that get booted by the group. If so, the Old 97’s’ voting majority might want to rethink their strategy, given the strength and depth of Miller’s fourth solo album beyond the Americana confines of his regular band. Written after the death of his grandmother and suicide of his literary hero David Foster Wallace, Miller takes a darkly philosophical angle on his latest, self-titled album. He often sets his melancholy ruminations to almost sprightly pop that Ryan Adams would be glad to own. But some of Miller’s more hopeful messages are couched in his best torch and twang. With work this consistently strong, the Old 97’s better watch out or they’ll vote Rhett Miller right into permanent solo status. Miller performs a special “storytellers” type concert at 8 p.m. at E.J.Thomas Hall’s Stage Door (198 Hill St., Akron, 330.972.7570, ejthomashall.com). Tickets: $10. — Brian Baker