What's Your Favorite Album So Far This Year? 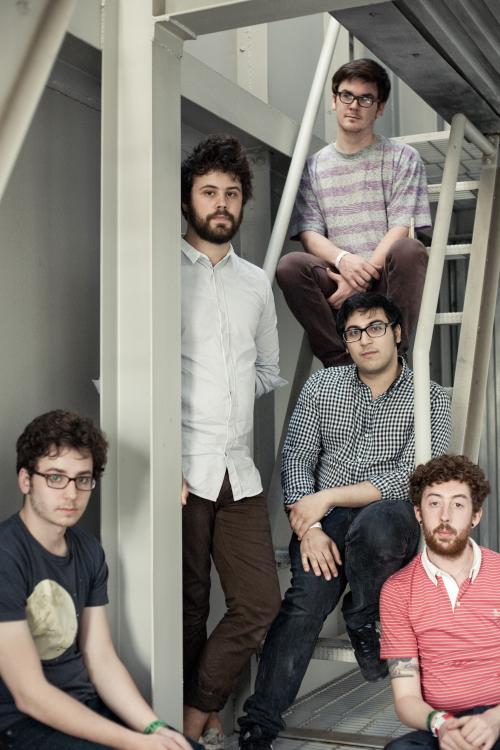 I'm putting the finishing touches on my latest Quarterly Buzz Report, in which I take a look at the best albums released over a three-month period.

Of course, it doesn't always work out that way. Neither of the two 2009 Buzz Reports include the new Mastodon or Phoenix albums, which I really like. By December, these may prove to be more durable than, say, that Franz Ferdinand album I included in the April Buzz Report (for the record, I'm already tired of Franz Ferdinand).

So, how are we doing so far this year? I still listen to exactly one of the CDs that made my last report: Animal Collective. That doesn't mean I don't like those other albums any more. It simply means that the first three months of the year is a shitty time for new music (which probably explains why so many critics got so worked up over the new Bruce Springsteen and U2 records).

You'll be able to read the second-quarter Buzz Report in Scene in a couple weeks. For now, here's a list of my Top 3 favorite albums so far this year. Obviously, there's a couple spoilers here.

What do you think? What are your favorite albums of the year so far? —Michael Gallucci