It's probably the best chance to catch a flick or two, or 20, because the Cleveland International Film Festival is here for its 38th consecutive year.

And, per usual, Cleveland's music scene is raging with a few great shows including the self-described "rag n roll" band Woody Pines and The Hesitations/Rare JuElle.

Plus, there's a new interactive dinosaur exhibit at the Cleveland Museum of Natural History; what's cooler than that?

Get on it, Cleveland, and have fun. 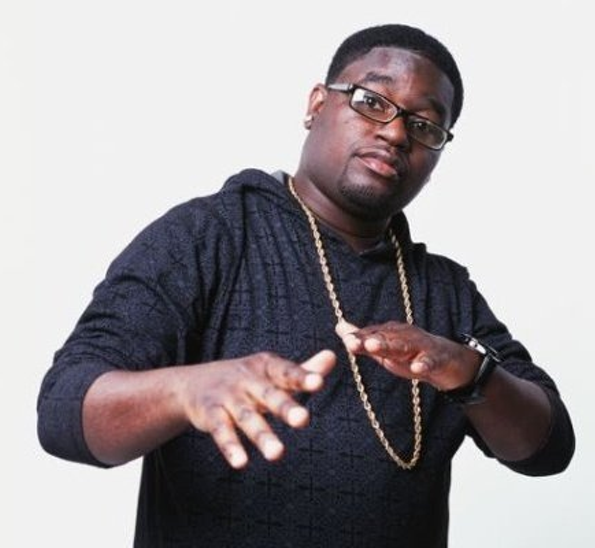