A Bible Stopped Bullets from Killing an Ohio Bus Driver 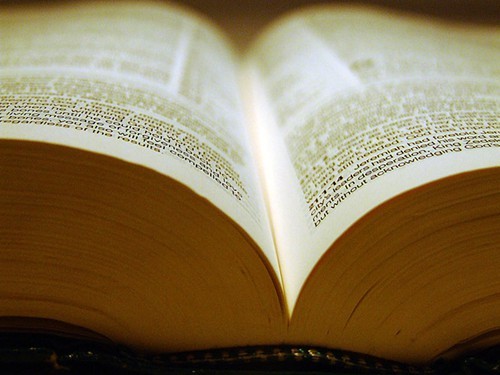 The attack happened out of the blue— Wagoner, a driver for the Greater Dayton Regional Transit Authority, was checking a bus mechanic problem when three suspicious men approached and assaulted him.

Three shots were fired, one hit his leg, two hit him with sledgehammer force in the chest. He was also stabbed in the arm. Equipped with little more than a defense pen and his holy armor, Wagoner fought off the offenders and managed to drive away.

Only when he had reached safety did he realize that those two chest shots hadn't reached his body. Instead, they were lodged inside a religious booklet he carried in shirt's chest pocket.

The booklet, called "The Message," was a contemporary Bible that he'd only started carrying a week prior.

Now, thanks to the little book, Wagoner is recovering from injuries that could have been worse at Miami Valley Hospital.