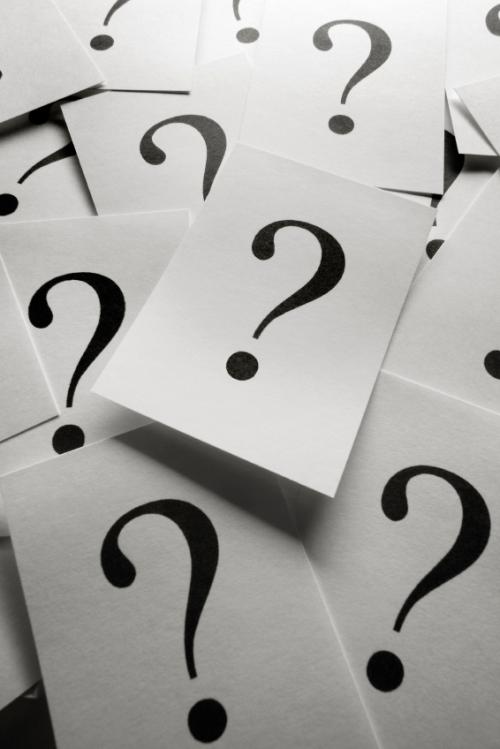 If you watched the Browns play the Broncos on Sunday, and you managed to not turn the channel to Khloe and Kourtney Take Miami out of sheer boredom, then you were undoubtedly subjected to some bad numbers concerning the Orange and Brown. The statements followed a general pattern: The Browns haven't (x) since (y), where (x) = something good and (y) = a significant amount of time.

Farcical and Depressing were going neck and neck as words best used to describe those numbers. As the hapless and futile game took its place in what is assuredly going to be a hapless and futile season, the Browns entered a rarified domain of statistics. We are officially at the point where you can toss around outlandish statements like "The Browns haven't had a run of 50 yards or more since Leroy Hoard" or "The Browns haven't scored two touchdowns in a single quarter since 1998" and reasonably educated football fans will look at you and go, "Huh, sounds about right." The droughts are so legendary, the team so mired in ineptitude, that the craziest of assertions are not only indistinguishable from reality, they're more plausible.

With school beginning I thought it appropriate to test your knowledge of this group of schmucks. Take the quiz, unofficially titled "The Cleveland Browns Since 1999 (Or: Let Me Borrow That Cleat So I Can Stick It In My Eye)," below.

1) The Browns haven't scored a rushing touchdown since...

3) The Browns haven't gone back-to-back games without a turnover since...

5) The Browns have used 13 different quarterbacks (not counting receivers, running backs, or special teams players) since 1999, can you name them?

6) The Browns cracked 400 yards of total offense against the Giants in the Monday Night game in 2008, the only time they did so all season. When was the last time before that?

7) Only twice since 1999 has a Cleveland Browns player tallied double-digit sacks. Name the players and the number of sacks.

8) Since 1999 four players have had 8 sacks in a season, tied for third highest in the last ten years. They include...

a) Keith McKenzie.
b) Mark Word.
c) Kenard Lang.
d) Ebenezer Ekuban.
e) All of the above, since you wouldn't have gotten them all.

9) Randy Lerner hasn't appeared on camera to directly address the fans since...

a) Firing Romeo Crennel.
b) Hiring Eric Mangini.
c) His 13th birthday party when his parents filmed him opening his presents.
d) An unaired episode of Candid Camera.

10) The Browns haven't ranked in the top 15 defensively for Points Allowed or Yards Allowed since...

11) The Browns haven't scored a touchdown in the first quarter of a game since...