Amazon
Amazon has started collecting sales tax from all online purchases in Ohio.

Shoppers will now be paying the same 5.75-percent sales tax online that they would in a brick-and-mortar retailer. It's good news for local store owners, since their prices can now compete with the online giant.

The sales tax will apply to Amazon’s own sales, but third-party sellers, such as those selling used books, may or may not charge tax, depending on which state the seller is located in.

Online retailers are required to collect sales tax if they have a physical presence in the state, such as warehouses or offices.

Amazon will also soon be building some data centers down near the Columbus region, which will be the Seattle-based company's first business location in Ohio. The data centers, owned by Amazon's affiliate Vadata Inc., will help process the site's massive quantities of orders from all over the world. It’s expected to provide about 1,000 new jobs over the next few years.

The state of Ohio approved state tax credits of over $81 billion to get Amazon to build their data center here. Amazon has also mentioned possible plans to expand its presence in Ohio, including a distribution center, but they haven’t provided any details on where or when that would be.

As for what will be done with the extra revenue, state lawmakers are still figuring that out. Gov. John Kasich has suggested lowering the income tax, but several options are still under consideration.

Ohio is now one of the 25 states where Amazon collects sales tax, as listed on their website. 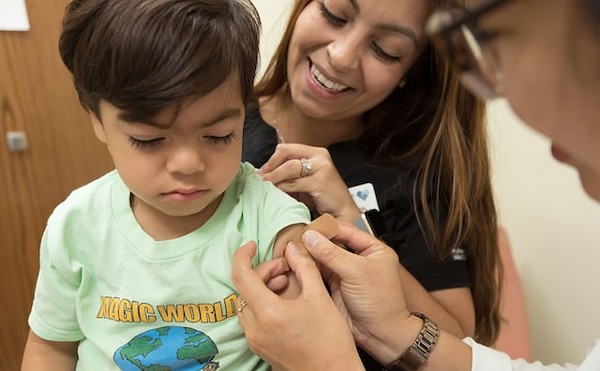