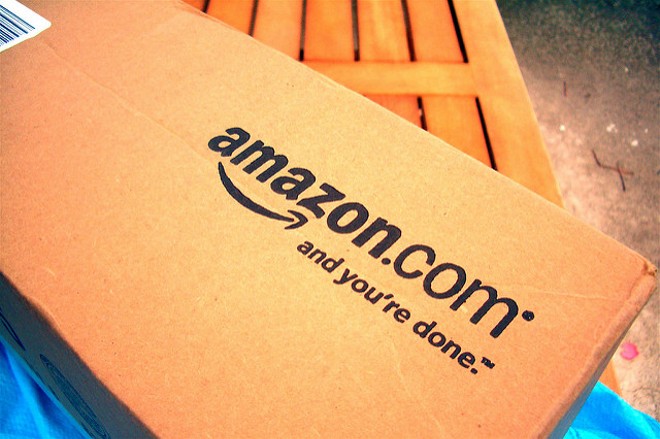 Photo by Mike Seyfang/Flickr
Unless one of the cities listed below is Amazon's codename for Cleveland, the Forest City is out of the running as the location for the company's second headquarters.

The 20 finalists released this morning, which includes Columbus, move on to the next phase of Public Subsidy Thunderdome.

Cleveland's bid was notoriously opaque as public and private officials sought, not always through what appeared to be legal means, to keep the details hidden. Now that we're out of the running, maybe those involved will finally provide insight into what exactly they were prepared to offer Amazon in the hopes of drawing HQ2 and its accompanying 50,000 jobs.

"Thank you to all 238 communities that submitted proposals. Getting from 238 to 20 was very tough — all the proposals showed tremendous enthusiasm and creativity," Holly Sullivan, Amazon Public Policy, said in a press release.

"We made a strong proposal for #AmazonHQ2. We are disappointed but as always proud of the great collaborative work our community did to put together the bid. We are ready for the next big opportunity," Cuyahoga County executive Armond Budish said in a statement.