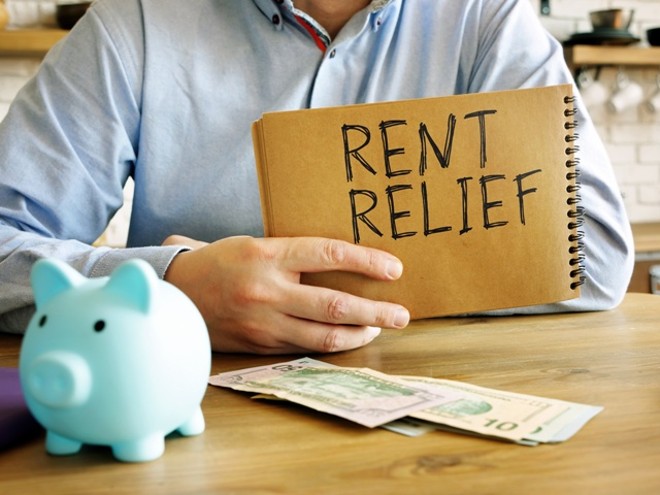 COLUMBUS, Ohio — An estimated 10% of all renters are behind on their rent payments, which, in Ohio, is about 370,000 households.

Social-service advocates say the new federal COVID-19 relief package should be able to help those who are at risk of eviction.

The American Rescue Plan will distribute more than $21 billion to states for emergency rental assistance, on top of the $25 billion provided in December's stimulus package, which is currently being allocated.

Bill Faith, executive director for the Coalition on Homelessness and Housing in Ohio, said they'll be busy in the coming months working with community groups to get the money out.

"The local groups, most often the community action agencies, they have been the ones that have been really inundated with people seeking help," Faith noted. "And some of them had to pause even taking applications because they were so overwhelmed with people getting assistance."

But the plan has been controversial, with Republican lawmakers saying it's too costly, and they don't think the aid is targeted enough.

For some Ohioans, Faith pointed out, this is the first time they've had to reach out and ask for rental assistance.

He explained the pandemic might have caused job losses or reduced hours, or some people had to stop working to care for sick loved ones or children who are learning online.

He encouraged people who need the rental assistance to request it early.

"For a while, landlords were able to hang on; they didn't pursue eviction right away," Faith observed. "But it's been a long time, and they have their own bills to pay and their own costs to cover. So, I don't want to see a big wave of evictions going forward, which we're starting to see."

The Centers for Disease Control and Prevention's eviction moratorium is set to expire at the end of March.

However, a federal judge in Ohio ruled last week that the ban overstepped the agency's authority. The U.S. Department of Justice is appealing a similar ruling on the moratorium out of Texas.