Armond Budish Finally Appoints a Transit Rider to the Transit Board 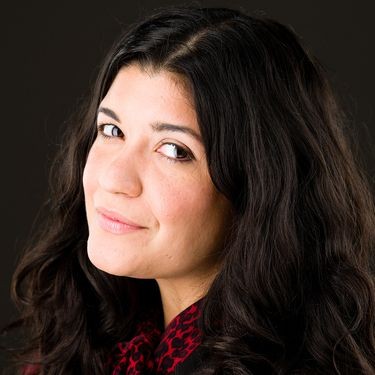 Duarte, a native of Paraguay, serves as the Vice President of Cleveland's Young Latino network. She has described herself as an "avid" user of public transit.

"I am one who believes that the path to equitable transportation exists in our collective wisdom," Duarte said, in a press release from the grassroots transit advocacy coalition Clevelanders for Public Transit (CPT). "As RTA's newest board member, I support fulfilling RTA's mission to make our public transit more equitable and inclusive, (while also minimizing public health and climate change impacts). Safe, affordable and reliable public transportation benefits entire populations (improving people's health and social mobility), and can also lead to economically vibrant communities."

CPT has been calling on Armond Budish to appoint a rider to the RTA board since 2018. Earlier this year, when it was confirmed that Justin Bibb would not be re-appointed after his single three-year term, CPT renewed their call.

"Building an active and engaged Board of Trustees that addresses the perspective of riders will allow RTA to provide a strong vision of what transit could be for Cuyahoga County," CPT said in their press release.