And won't even include Guardians games (for now) 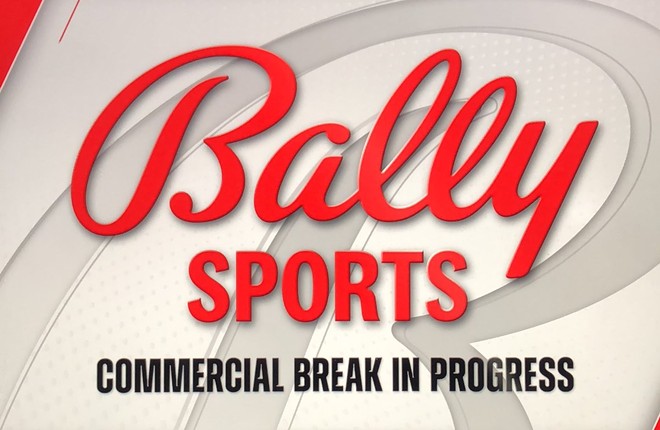 The generically branded Bally Sports+  will launch on Sept. 26, after which local fans without cable can stream Cleveland Cavaliers and Columbus Blue Jackets games for the outrageous price referenced above.  Bally is keen to point out, as if it's a special perk, that a seven-day free trial will be available.

Due to struggles in the MLB negotiations, Guardians games (which air on Bally Sports) won't be available streaming, at least not for the remainder of the current season. The service will be regionally restricted as well, so Northeast Ohio residents who hail from elsewhere and were hoping to catch their hometown teams via Bally Sports+ will have to find other means.

The price point, which is only $10 cheaper per year than NBA League Pass (!), is the latest strand in the web of Bally Sports indignity in which viewers have been caught since the transition from Fox Sports Ohio.

On one hand, having a streaming app available (at last) is a convenient viewing option for the thousands of sports fans who don't have cable. (Technicians at Bally have no doubt been working very hard to make such a service possible.) On the other, cable is beginning to look like a much better deal, given the exploding costs of streaming subscriptions all over the place.