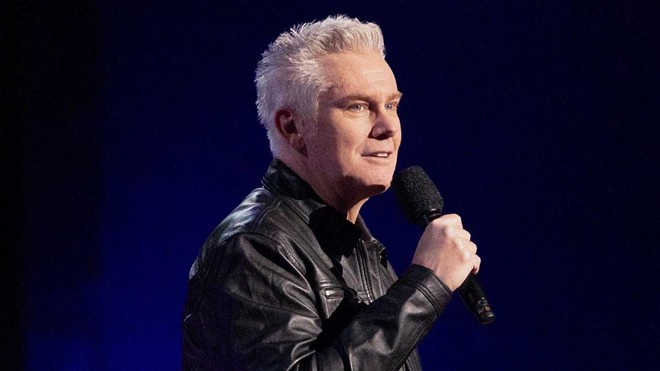 Decades later, it appears that Regan, a comedy superstar, did the right thing.

"I just knew when I was young that I had this passion to be a standup comedian," Regan told us recently. "I thought it would be an interesting thing to do with my life. I had this dream that if I could make $100 a night doing comedy that I would have the world by the tail. I’m not quite there yet, but I’m still trying."

Regan will perform on Nov. 19 at the Akron Civic Theatre.

A ticket presale to Regan's show at the Akron Civic Theatre began today.