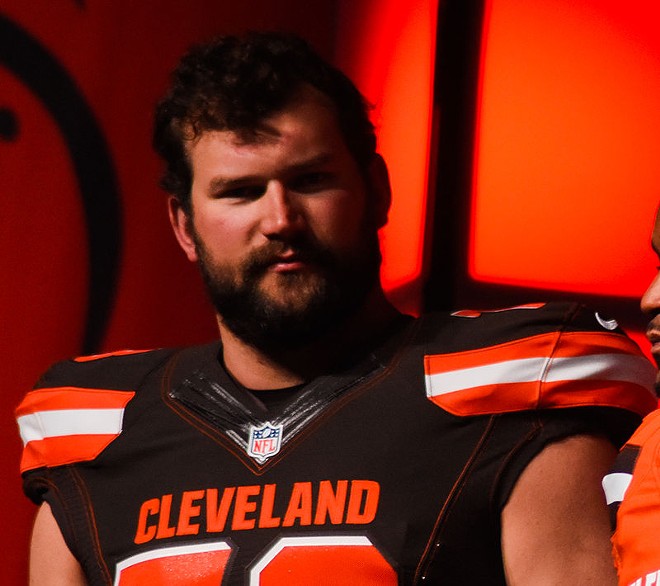 You already know Cleveland Browns offensive tackle Joe Thomas thanks to his on-field talents as well as hilarious Twitter presence.

I remember my first beer https://t.co/duRHH6ufvu


Now, the Cleveland Brown takes his quick wit and arm strength to the Family Feud stage — the Celebrity Family Feud stage to be exact. Thomas is part of the NFL All Star team going to toe to toe with an NFL Legends team for an upcoming episode of the Steve Harvey-hosted game show.

You can catch the already-taped episode July 9 on ABC.