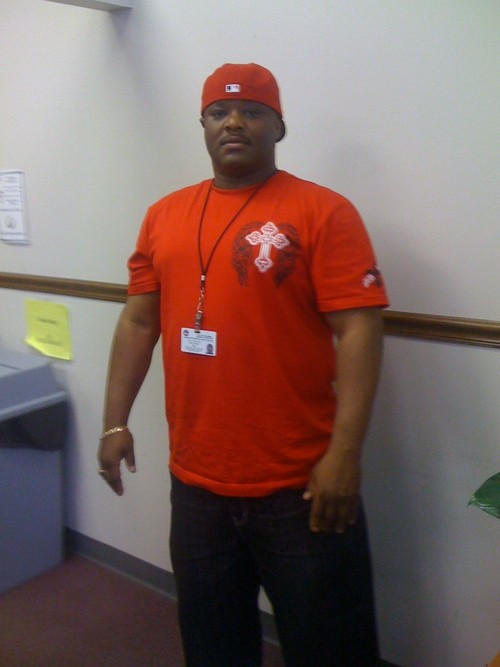 The allegations stem from highly inappropriate meetings with two women between August and October 2011, according to reports. And like much of Box's rap sheet, any semblance of justice is grinding along rather slowly.

The 51-year-old city employee was initially hired in 1999. He coordinates youth outreach work, though it's unclear what city management genius has let him "work" in the department for so long.

His record, upon a quick glimpse, is far from spotless. His past includes a 1982 conviction for aggravated robbery and a 1995 hit for sexual imposition. The case presently at hand grew into the public spotlight last year when two women came forward with accusations of sexually inappropriate behavior. Misdemeanor charges were recommended at the time.

Last week, Judge Burt Griffin dismissed a child-rape charge against community activist James Box. Unfortunately, the statute of limitations had run out on the 15-year-old case, thanks to serial bungling that would make a good episode of Reno 911.

The alleged victim's mother gave Box's name to police, but the detective never bothered to ask for his address, which Mom knew. Police passed the case to the Cuyahoga County prosecutor, which got a grand-jury indictment. The charge then went to the Sheriff's Department, which never served the warrant because it didn't know Box's address. So the case sat in limbo while Box — far from hiding — led a very public life as a street-corner activist.

Box saw this as evidence that the system works. Griffin saw it another way.

"The lack of attention the state gave to this case is particularly disheartening, considering that it involved the rape of an 11-year-old girl," he wrote in his ruling.