'Cleveland 20/20: A Photographic Exploration of Cleveland' to Open at Cleveland Public Library on Monday 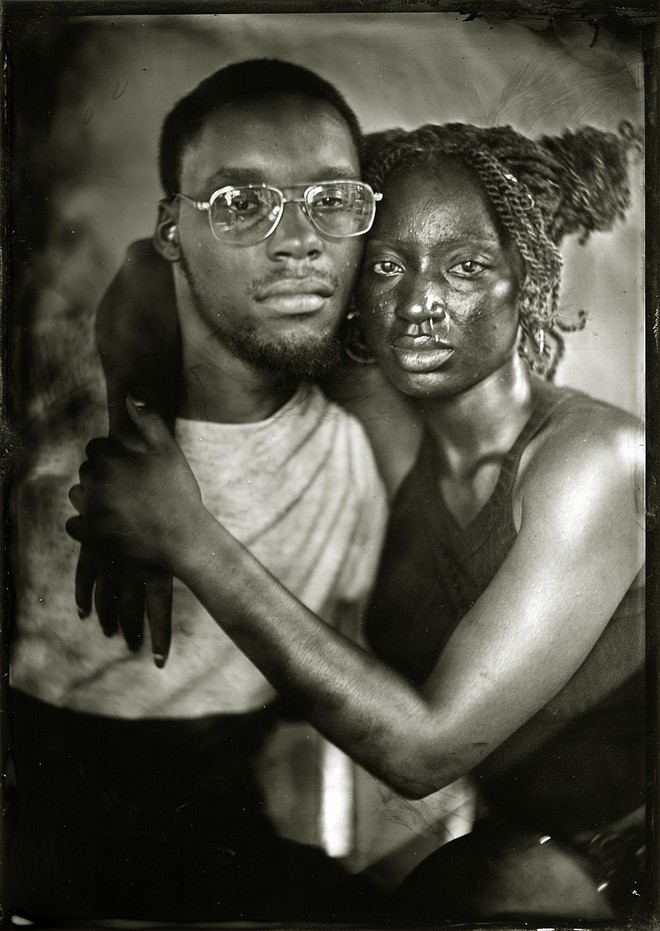 Greg Martin
Cleveland 20/20: A Photographic Exploration of Cleveland, an art exhibit that’s a collaboration between Cleveland Public Library and the Cleveland Print Room, explores the city’s culture and history and consists of nearly 200 photos.

“The exhibition presents 25 points of view of Cleveland, interwoven in groupings that evoke the texture of urban life at various intersections, monuments, and neighborhoods—some familiar, others not,” says exhibition curator Lisa Kurzner in a press release.

The exhibit opens at 4:30 p.m. on Monday in Brett Hall on the first floor of Main Library.

“The exhibition is a celebration of Cleveland. The culmination of a community effort to document our city’s story through words and images, it’s a larger than life thank-you card to the community for supporting the Library for 150 years,” says Aaron Mason, Director of Outreach and Programming Services of Cleveland Public Library.

“The project turns an historical archive into a curatorial time capsule. The photographs show the realness of Cleveland that is often taken for granted,” adds Shari Wilkins, Executive Director of the Cleveland Print Room.

There are 25 amateur and professional photographers who spent nine months chronicling the “people, the places, and the true grit of the city in color and in black and white.”

The exhibit also features photos from Ruddy Roye, a nationally-recognized photographer based in New York. He took photos of Cleveland while visiting, and Robert Banks, a locally based filmmaker, presents a new film of Roye working.

“The photographers captured Cleveland as we know it. We invite people to visit the Main Library to see the exhibition and experience the raw truth and emotion of the subjects. It is history in still form,” Mason says.

Cleveland Public Library will preserve the images compiled for Cleveland 20/20 in its Photographs Collection, which currently holds 1.3 million photographs.

In addition to the Cleveland 20/20 photography project in Brett Hall, 90.3 WCPN ideastream will display its CPL150 Storytelling Project, a collection of audio and video stories highlighting the "diversity, passions and hopes of those who call Cleveland home."