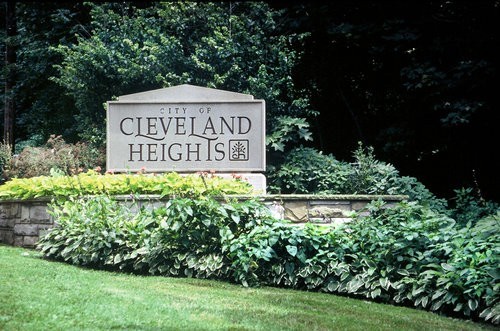 Over the last few weeks, rumors have surfaced that she was likely to move from the community. Yasinow's announcement at the council meeting seem to substantiate these rumors. According to the Heights Observer, Yasinow and her husband appear to have purchased a property in Chagrin Falls, a community very far and incredibly different from the one Yasinow has called home.

In October, Scene covered the story of the Cleveland Heights ballot issue regarding the city's form of government. Yasinow had been a prominent supporter for the city-manager structure that voters opted to move on from, and the campaign often turned contentious.

Vice mayor Kahlil Seren, chair of the city's administrative services committee, told Scene that he expects that he will play some role in the appointment of a new city council member. Seren plans to, "take a look at what we've done in the past, consider how we might improve the process and try to as expeditiously as possible fill the vacancy on council."

The council does not have a deadline by which they must fill the appointment, but Seren noted that, "I would like for us to behave as though we do."