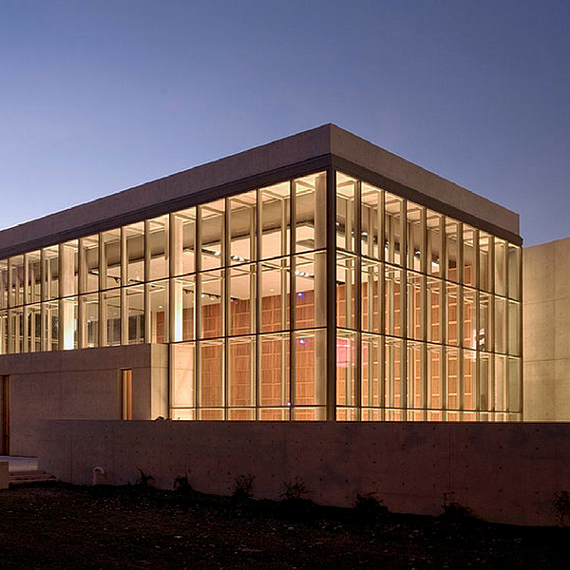 The president and CEO of the Cleveland Institute of Music, Paul Hogle, announced in a recent Crain's letter that the conservatory in University Circle intends to go tuition free before long.

Hogle said that as the conservatory downsizes in the coming years, raising artistic standards as it lowers enrollment, CIM's board must remember that the conservatory can be elite without being elitist, and that "excellence and access are incompatible with expensive."

"In CIM's case," Hogle wrote, "a tuition-based model intensifies the competition over a declining number of students, some of whom are not prepared for conservatory training and not likely to become professional musicians. What's inescapable is this: While CIM's history is legendary, there is no future pathway for a tuition-centric, elite-level conservatory."

Hogle couldn't pass up an opportunity to remind readers that CIM is indeed elite, and that roughly one third of the Cleveland Orchestra members are alums. (Hogle said, in fact, that the partnership between the Orchestra and CIM is one-of-a-kind, and that CIM's orchestra would appear at Severance Music Center, the location formerly known as Severance Hall, seven times this season, a new benchmark.)

But he wrote that if CIM wants to attract the best young musicians in the world, it can't confine itself to musicians from wealthy families. Furthermore, he said, without tuition, students wouldn't have to worry about working to pay for tuition or stress about student loans as they pursued their studies.  "Like musical Olympians, they must be free to concentrate on their education, to the exclusion of almost everything else," Hogle wrote

The Crain's piece was ultimately a request for philanthropic support. Go figure. Hogle noted that the only way to achieve a tuition-free future with talented musicians from all over the world was through generous donations from the community. Maybe the Orchestra can pitch in?