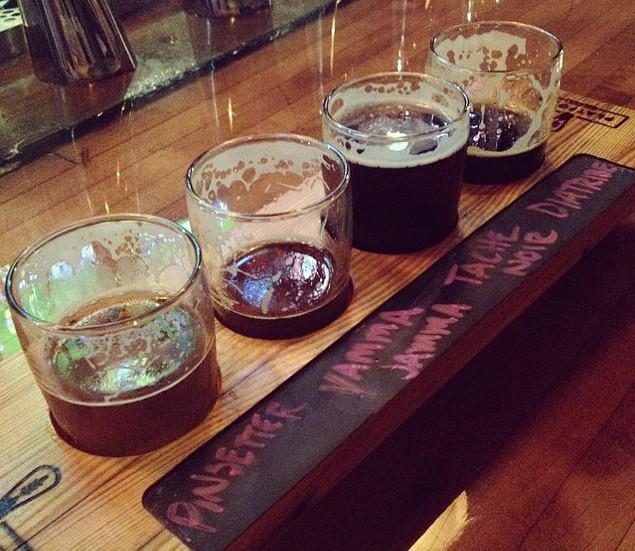 Platform Beer Co. has got it going on

Clevelanders know a thing or two about beer, both the drinking and the brewing. And we've been recognized for our efforts, it seems, as Conde Naste Traveler has named us the number one beer city in America.You won't find any argument here. Our long and constantly growing list of local brew houses is proof enough.

Here's what Conde Naste Traveler via Huffington Post had to say about us:

"The Midwest—American beer's ancestral seat—is finally stealing the spotlight back from the craft brew-sodden coasts. The freshest flavors and most creative styles pour in places like Cleveland, home to super-small-batch start-ups such as Platform (try their Anathema series, aged in local cider barrels), Nano, and Market Garden.—William Bostwick, author, The Brewer's Tale: A History of the World According to Beer


We'll drink to that.