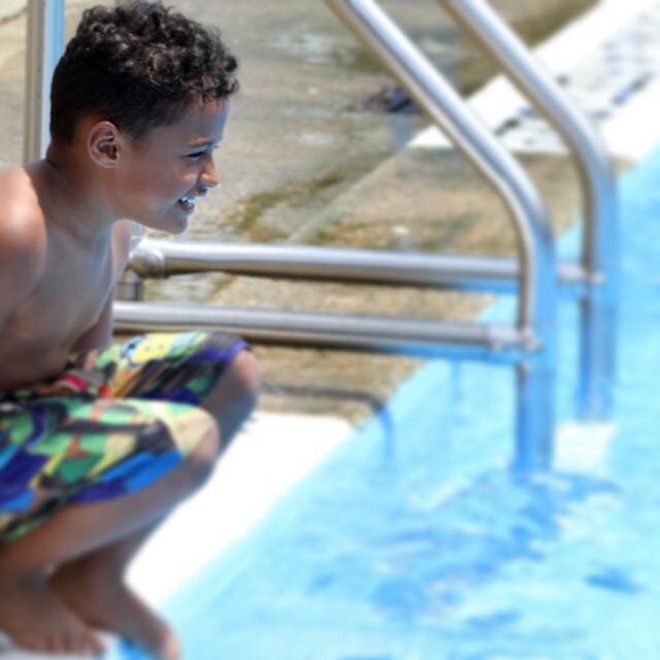 photo via Facebook/City of Cleveland
The Cleveland Division of Recreation began the 2017 Summer Food Service Program for Children, Mayor Jackson announced this week. This program offers free meals Monday through Friday to children 18 years or younger, or persons 19-21 years-old with an Individualized Education Program (IEP).

The announcement is part of 'Safe Summer 2017,' a series of improvements heeded by Mayor Jackson in an effort to keep citizens happy and safe in the warm months ahead.

Despite this act of service, council members remain critical of several Cleveland recreation centers themselves.

Already this summer, low water levels at the the Lonnie Burton city pool stirred concerned parents, Councilman Kevin Conwell told News 5 Cleveland. Conwell also noted that $700,000 worth of roof repairs at the Glenville Recreation Center have been delayed since 2015.

"We've got to make these recreation centers as important as the "Q," as Public Square, as whatever the other projects are," Polensek said. "They got to be on the same level."

The mayor's office responded to these concerns by noting that finding contractors for these repairs takes time, in order to ensure tax money is used most efficiently. Councilmen responded that some projects have been in the works for years, with money allocated in the budget, and yet nothing has been done.