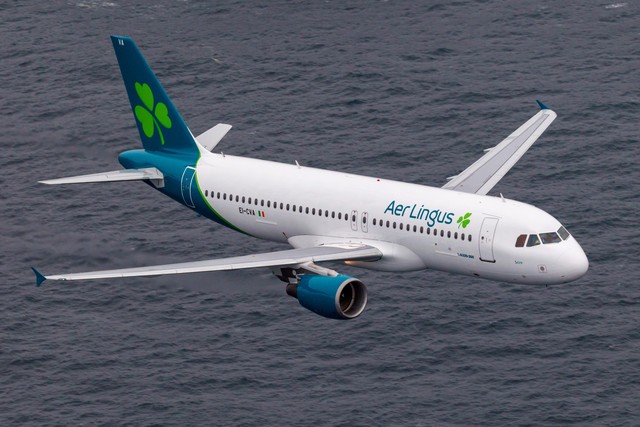 Cleveland City Council will introduce legislation Monday authorizing the local economic development agency Team NEO to provide a grant of as much as $600,000 to the Irish airline Aer Lingus in order to establish and maintain a direct flight between Cleveland and Dublin, Ireland.

The grant is part of a JobsOhio incentive program to induce airlines to operate in Ohio. The Cleveland legislation does not name a targeted start date for the route, but says Aer Lingus would be expected to operate nonstop service daily for a period of three years.

"This direct connection will be a huge win for our economy, community and the future of our airport," he wrote.  "This news accompanies the efforts to implement a $2 billion master plan to modernize and overhaul our airport to make it a truly competitive and high quality 21st century airport. As we look to the future, we must build a Cleveland that is internationally competitive for growth and economic development. This news, coupled with the airport master plan gets us closer to that goal."

The Aer Lingus flight would be the first non-stop trans-Atlantic route from Cleveland since 2018, when the Icelandic airline WOW offered direct flights from Cleveland to Reykjavik, aided by a similar JobsOhio incentive package.