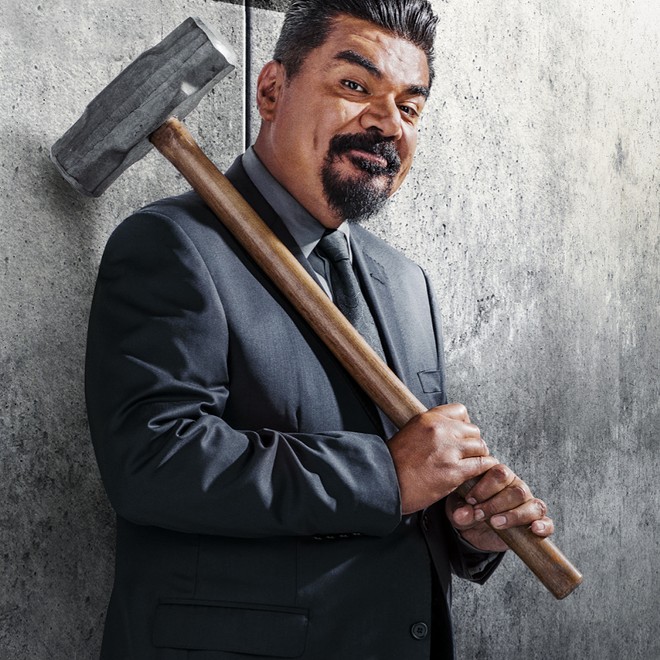 Courtesy of Hard Rock Live
Named by Time magazine as one of the “most influential Hispanics in America,” comedian George Lopez has an impressive resume that includes a pair of Grammy nominations and three HBO specials.

He brings a live version of The Wall, his latest HBO special, to town on Friday, July 27, for a performance at Hard Rock Live.

As the title suggests, the show focuses on President Trump’s hatred for immigrants and his obsession with a building a wall along the U.S. border with Mexico. When someone asks Lopez how Mexicans will respond to the wall if it’s built, he quips, “We’ll get over it.”

Tickets are on sale now.