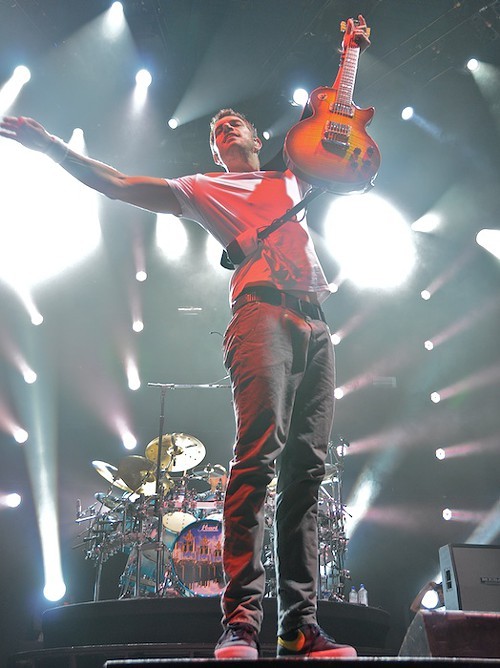 When 311 emerged out of Omaha, Nebraska in 1985, the whole rap-rock thing was still in its early stages. Even though the band could hardly be classified as metal, 311, which sounded more like the Red Hot Chili Peppers than Korn, was still considered a forerunner, even though it initially didn’t have the same notoriety as many of its musical peers. That all changed in 1995 when 311 became a hit and the band was pushed into bigger venues. While rap-rock has gone out of fashion and 311 hasn’t really evolved or changed its musical approach, it has somehow continued to play mid-sized venues and fill them with young, rabid fans.