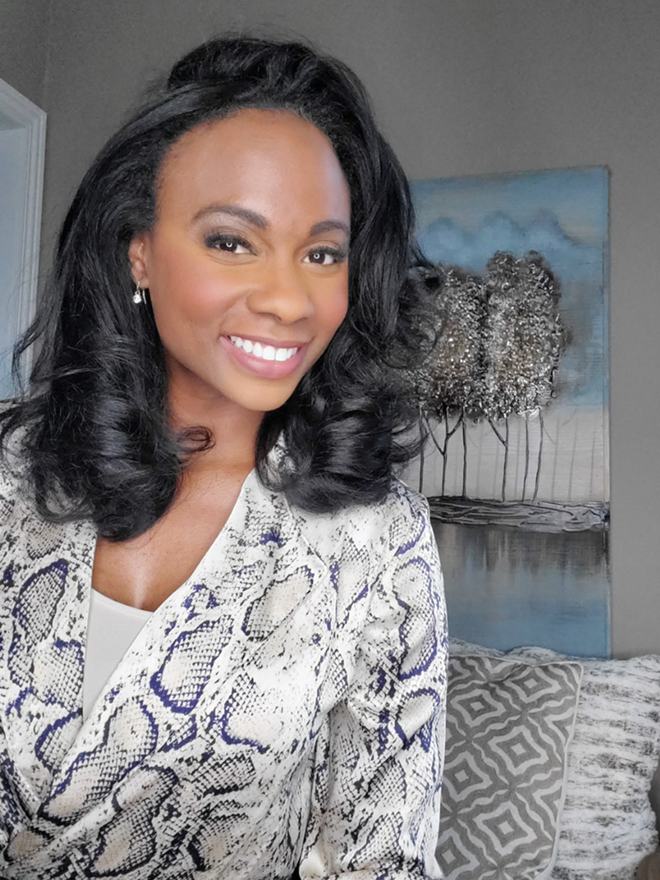 WEWS (News 5) has hired Courtney Gousman, currently an anchor and reporter with WGN in Chicago, to anchor it's 5, 6 and 11 p.m. news broadcasts. She'll officially begin on September 8.

Gousman is set to replace anchor Danita Harris, who will slide over to News 5's Good Morning Cleveland program. Gousman will anchor alongside Frank Wiley and meteorologist Mark Johnson during the 5 p.m. slot and alongside Rob Powers at 6 and 11 p.m.

“Courtney will be an outstanding addition to our team,” said Steve Weinstein, VP & General Manager at News 5, in a statement provided to the media. “It’s a bonus that she’s returning to our Scripps family, and thanks to her Midwest sensibilities she’ll connect with Northeast Ohioans right away."

Before working at WGN in Chicago, Gousman was the primary evening news anchor at a station in St. Louis. Prior to that, she reported and produced for stations in Evansville, Baltimore, Detroit and Jefferson City. She is a graduate of Hampton University.

"Getting a dream job like this in the midst of a pandemic confirms God's grace," Gousman wrote in an Instagram post announcing her hiring. "I am so grateful for this opportunity. If you know me, you know how much of a Chicago kid I am, so I'm really excited about being able to stay in the Midwest, just a few hours down the road. It's Lake Erie now instead of Lake Michigan."