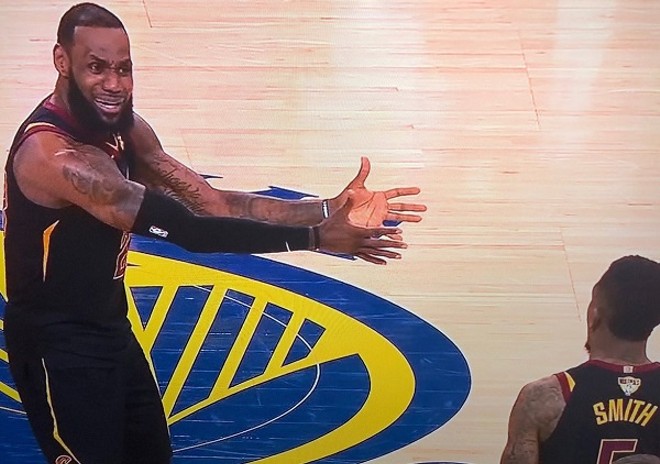 That J.R. Smith was angered with Jones and hurled chicken tortilla soup in his direction was known. Jacoby learns from Jones that both the soup and the bowl were hurled, and that it was fresh out of the pot, in fact the first bowl out of the pot.

The soup incident became a viral meme during the Cavaliers drama-filled 2017-2018 campaign, the final season with LeBron James. J.R. Smith, still under contract with the Cavs, has not been with the team for most of the season.

We FINALLY get some juicy, soupy details about the J.R. Smith soup-throwing incident thanks to the very classy recipient of said soup, @D19J pic.twitter.com/xKzryDJmGj