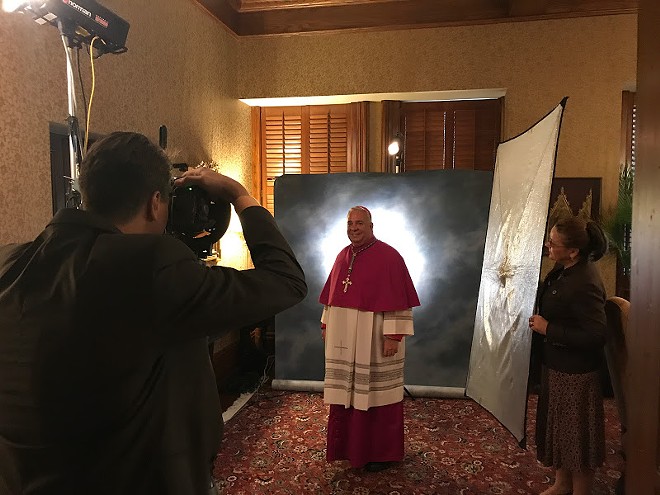 The 1:30 p.m. service is a ticketed, invite-only event, but those wishing to watch the installation ceremony may do so via livestream. The mass will also be broadcast live on AM 1060 and AM 1260.

Perez was announced as the new Cleveland Bishop in July. He has replaced bishop Richard Lennon, who announced in December, 2016, that he'd been diagnosed with vascular dementia and would retire early.

Perez is of Cuban ancestry and is the first Hispanic Bishop in the diocese's history. He comes to Cleveland from Rockville Centre, New York, where he has served as auxiliary Bishop since 2012.