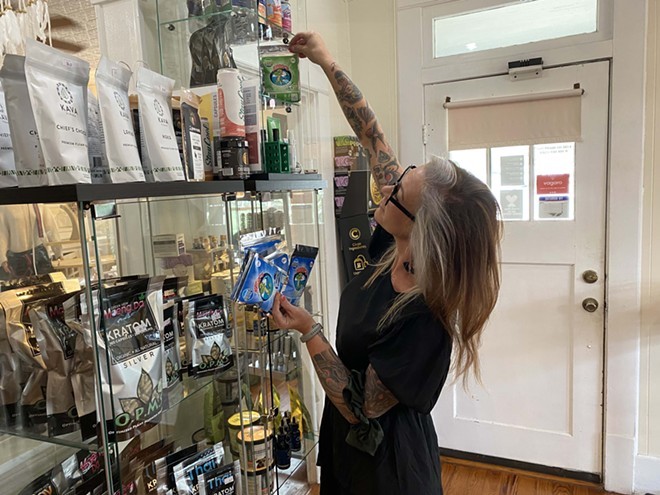 A federal appeals court in California last week ruled that delta-8 and other hemp-derived cannabinoids are legal under the 2018 Farm Bill, even if they're capable of getting users high, Forbes reports.

The 9th Circuit Court of Appeals ruled 3-0 that products containing delta-8 THC are generally permissible under federal law, which broadly defines hemp to include "derivatives, extracts and cannabinoids" within a specified THC limit, according to Forbes.

The Ohio Department of Commerce last June released new regulations on Delta-8 for medical cannabis businesses operating in the state.

According to the Cannabis Business Times, "Before the release, the content of delta-8 in medical cannabis products did not have to be accurately depicted on the label. Now, under the new guidance, the exact amount of delta-8 must be listed on the product label."

In March, U.S. Rep. Chellie Pingree, D-Maine, introduced legislation that would put a low-percentage cap on THC allowed in all hemp products, including delta-8.

Hemp growers maintain that restrictions on THC levels would strangle the industry because the restrictions are impossible to meet without harvesting too early.
Scroll to read more Ohio News articles
Join the Cleveland Scene Press Club