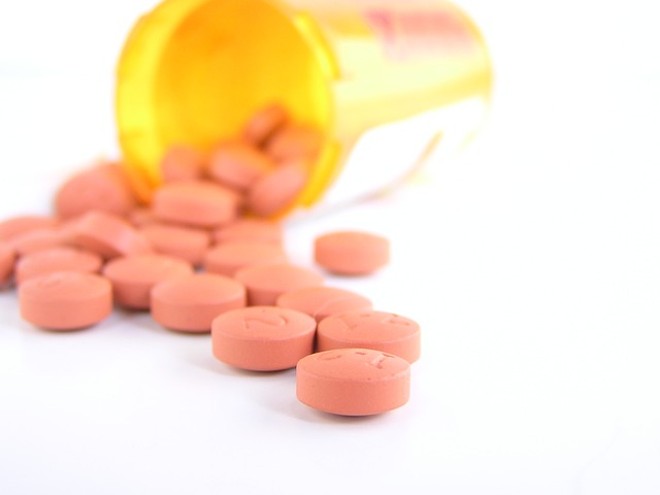 Federal prosecutors with a regional anti-drug abuse initiative today announced charges for 53 doctors and pharmacists who they say illegally doled out opiate prescriptions in seven states.

More than 300 investigators with the federal Appalachian Regional Prescription Opioid Strike Force have been working on the cases since the group’s creation last November. The group works in Alabama, Kentucky, Ohio, Tennessee and West Virginia. Charges have also been filed in Pennsylvania and Louisiana.

Hess said the charges don’t target those who are addicted to the drugs, but rather those prescribing them illegally.

The charges target 31 doctors, seven pharmacists and eight nurses among others who authorities say wrote more than 350,000 illegal prescriptions for more than 32 million pills — one for each person in the states in which ARPO operates, federal prosecutors said.

One of those charged, a Dayton doctor who authorities allege wrote prescriptions for more than 1.75 million pills over a two-year period, is the state’s top opioid prescriber, U.S. Attorney for the Southern District of Ohio Benjamin Glassman said.

Key to catching illegal prescribers are data available to prosecutors that show their behavior.

"These are data sets and analytics that are constantly improving. As we go forward, we'll only be getting better and better" at pinpointing illegal prescription practices, Glassman said.

Ohio was second in the nation for overdose deaths in 2017, behind West Virginia and ahead of Kentucky, which was fifth. The death toll is five times higher than it was two decades ago.

Overdose deaths aren’t always directly linked to the prescription versions of opiates — especially with the rise of illicit drugs like fentanyl — and deaths due to prescription overdoses have dropped in recent years. But studies suggest eight out of 10 people who use illicit forms like heroin started on prescription opioids.

“We’re going to follow this wherever it goes,” Assistant U.S. Attorney General Brian Benczkowski said. “The data tells us this won’t be the end of it.”